According to a report released by Statista, the year 2020 witnessed 2.8 billion gamers worldwide.

Originated in the 1970s, the video game industry has pulled out all the stops today. According to a report released by Statista, the year 2020 witnessed 2.8 billion gamers worldwide. The global revenue of the mobile gaming industry in the same session was 90.7 billion U.S. dollars, followed by PC & console gaming to be 49.2 & 35.9 billion U.S. dollars, respectively.

With evolving marketing strategies, where digital firms have tried almost all sectors to sell their products, it’s strange to realise the fact that video gaming is still an untouched arena. Widely known as In-game advertising (IGA) is a recent development, which is the amalgamation of electronic gaming and advertising.

Here is a handy guide that capitulates the brief idea about riveting In-game advertising.

In simple terms, IGA is advertising through video games. It dates back to 1978, first incorporated in Adventureland, where the creators publicised their next game in series.

Gaming is the preferred form of entertainment for individuals of age group 16-34 years. The virtual engagement acquainted with constant attention for an extended time fabricates the perfect pitch for an advertisement.

Developers have transformed from basic to the most advanced kind of ads. Following is a list that elaborates the various categories of IGA.

The most important benefit of a dynamic ad is that it can be embodied into the game irrespective of the time of its creation or even after that.

Some other formats of delivering ads are as follows:

IGA is transforming business with its unique advantages. Some of them are listed below.

It will offer a teaser of the add-on and consequently an opportunity to convert from a free to paid user. This way, developers can monetise their creation and get paid by the advertising agencies.

Hence, IGAs are capable of establishing a dynamic sales funnel, which fosters growth curves in the economic graphs of a business. 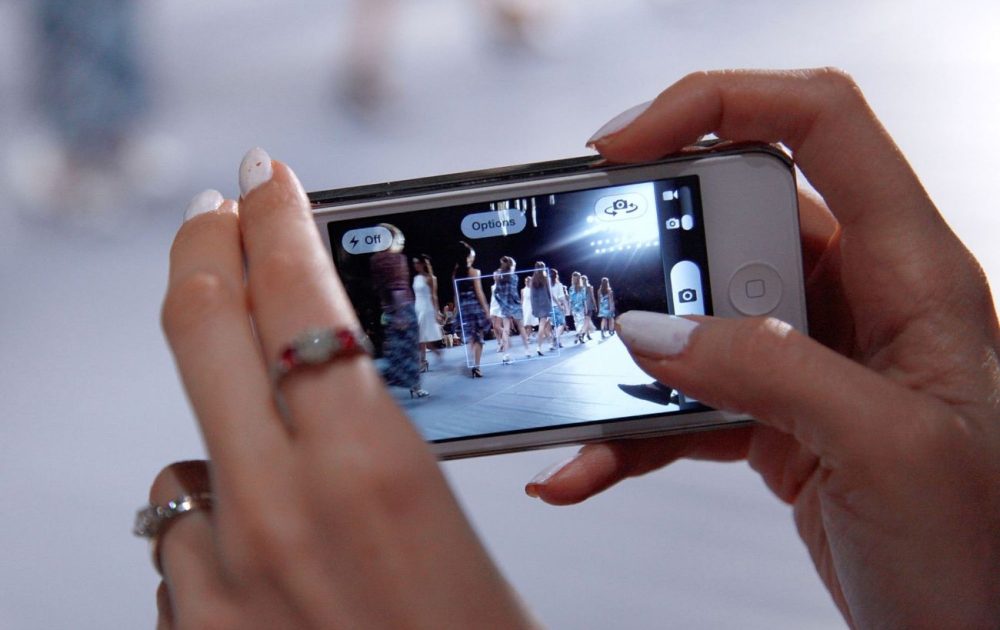 Digital marketing is rapidly growing as a spectrum in today’s digital world. 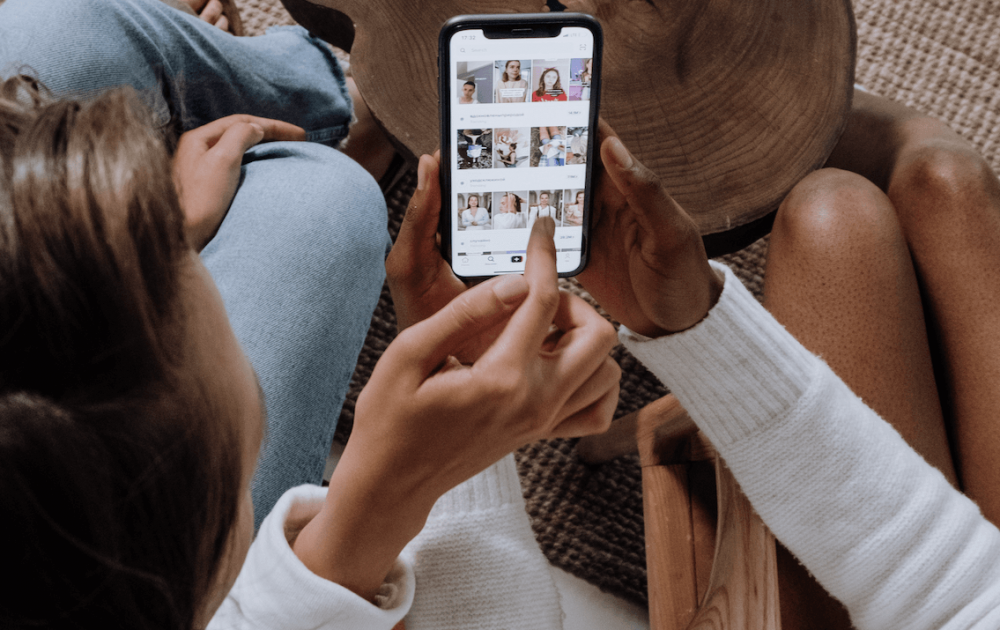 “Thanks for providing your info” Error Fix

This bug dates back to December 2019, almost 2 years back. However, the issue is yet to be resolved from Instagram’s side. 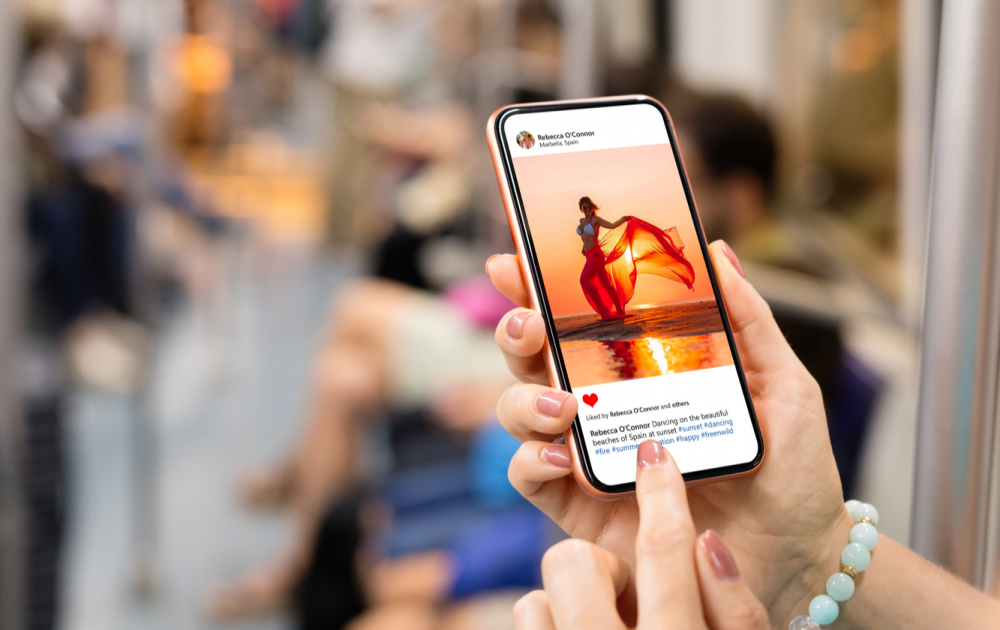 The verified badge next to the profile’s name on Instagram has received a lot of traction in the past two years.

We bring together content creation, data analysis and strategic advice.