We devised a viral strategy, using video and media outreach to engage with an extensive new audience and make the ‘YorkyPud’ into a household name.

The campaign delivered amazing results and was labelled by the Guardian as a ‘social media sensation’!

The BBC published a short video online of the wrap being prepared in the York store.

This video, which has incredibly had over 19,000,000 million views on Facebook, started an online social buzz, resulting in other big brands publishing the content. We worked alongside LAD Bible and Unilad to create videos, delivering 10 million views and 4.7 million views respectively! We re-purposed all of this amazing content onto the York Roast Co. Facebook page.

The Guardian online even published an article entitled “Yorkshire pudding wrap draws crowds, becomes a social media sensation” and claimed that the BBC video had 11m more views than a clip of Donald Trump’s threat to meet North Korea with fire and fury”.

Sales began to rise as a result of the social media success and people were travelling from all over the country to buy a ‘YorkyPud’ Wrap. They had queues of up to 60 people long and started recruiting more staff to deal with the demands.

We continued to seed the content to the media, where it even reached exposure stateside in the Washington Post and worked with bloggers to promote the wrap on their channels!

Arron Crascall, a social media comedian with more than one million followers came to try the wrap in the York store. He created a YouTube video of his humorous review, which attracted 2.5 million views in the first week.

The Yorkshire Press claimed that the “Yorkshire pudding wrap is a global internet sensation!”

As sales increased even further, The Yorkshire Roast Co. began to investigate locations for their next store opening. We created a poll on their Facebook, asking fans to vote for where their next store should be.

Moving the campaign forward we began to plan and film for the next phase, launching a Christmas Dinner Yorkshire Pudding Wrap.

We ran a teaser campaign in the week leading up to the big reveal and the wrap was tested by Nick Grimshaw on Radio 1! The #YorkyPud Christmas Wrap video was launched the following day and we made sure a version was published by LADbible on Facebook, giving us credibility amongst the younger, student audience. This video had 1.6million views.

For the final stage of the campaign, we created a video stunt, capitalising on the viral sensation already in motion. We selected a young food blogger, Kate Ovens, for an eating challenge in order to focus on capturing a younger audience.

To launch the grand re-opening of the Stonegate store in March we filmed an Epic Ultimate Wrap Battle challenge. This involved the petite 24 year old blogger visiting The York Roast Co and attempting to eat a super-sized 20 inch version of the YorkyPud Wrap. It contained six stuffing balls, piles of veg and beef and half a pint of gravy! Kate devoured the wrap in just 55 minutes and the video attracted 2,708,351 views on Facebook.

In the lead up to the challenge, we generated interest in the video challenge by posting photos of the giant wrap on Facebook and creating a success poll, as well as an interview of Kate on Capital York East discussing the battle that afternoon!

The Daily Mirror and the LADBible also shared a re-edit of the wrap challenge, which had over 5 million views between them on Facebook.

Throughout the challenge promotion we used the hashtag #WrapBattle and asked the audience to challenge a friend to an eat off. The video had over 1,500 comments, including people asking where they can buy the giant wrap and tagging friends inviting them to visit York. It even received international interest from Yahoo News in Australia.

After the rapid success of the viral video campaign The Yorkshire Roast Co. has many plans for expansion and for investing in future social campaigns. 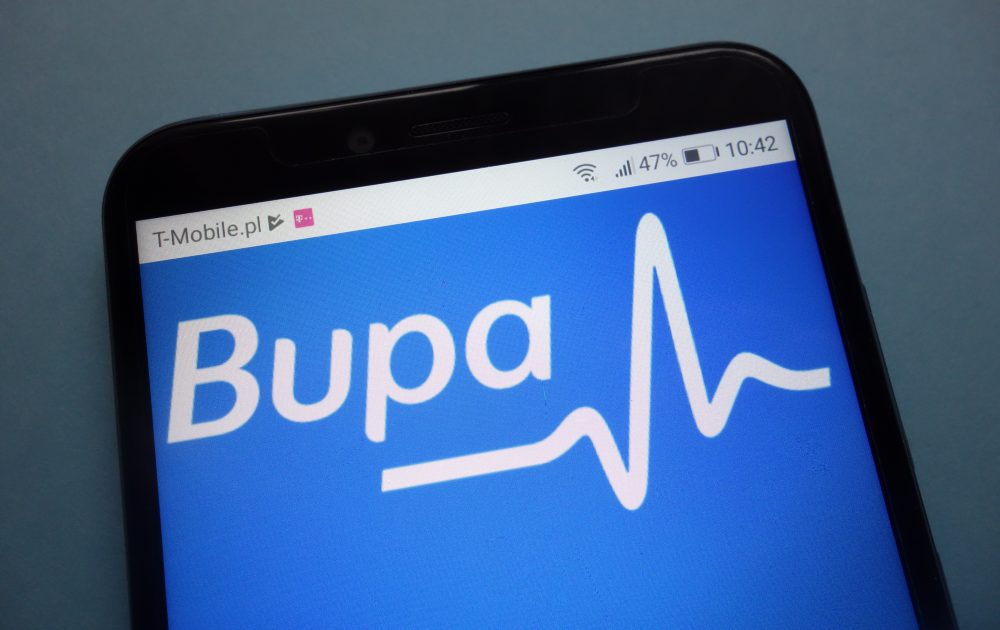 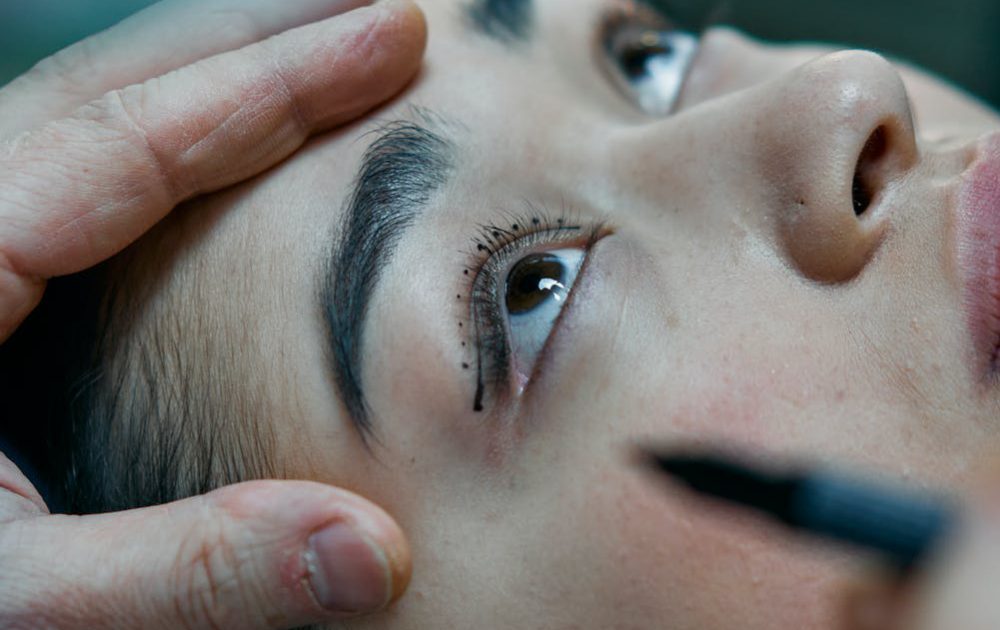 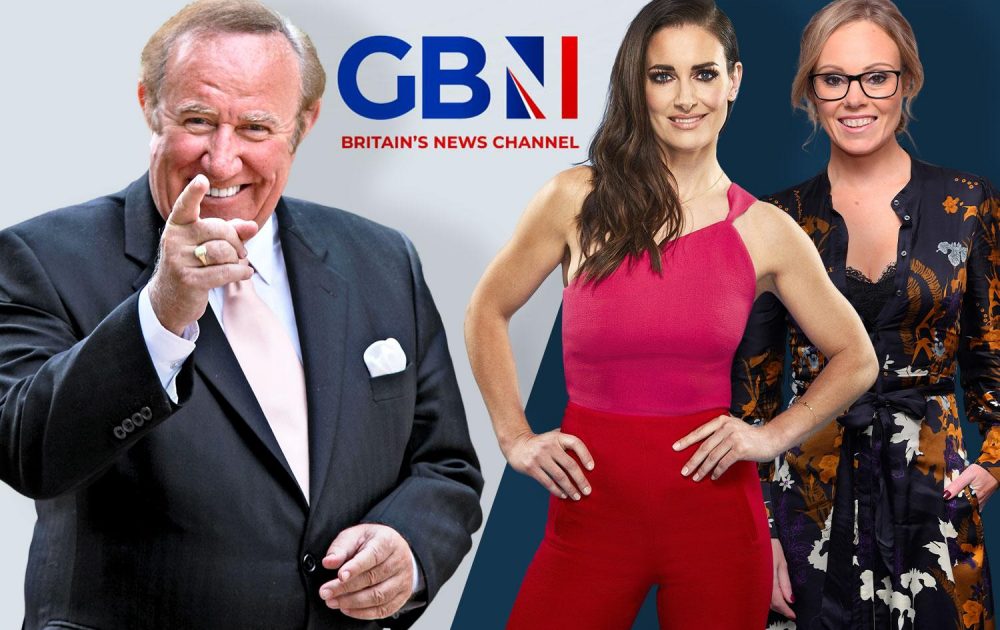 If you need real, organic followers for your Instagram then I recommend Socialtrend. They manage everything from start to finish and deliver impressive results. 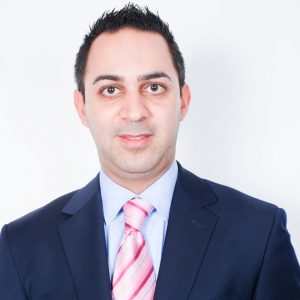 The General Election 2019 is the ‘social media’ election.

Brits are queuing around the block for Yorkshire pudding WRAPS as ‘roast snack’ takes social media by storm.

Socialtrend have grown my instagram consistently getting me thousands of new followers!

We bring together content creation, data analysis and strategic advice.